A climate summit in Durban has ended with agreement to bring down carbon emissions to save the planet.

A deadline of 2020 could yet prove a cop-out. But do we need to be so concerned about emissions? Is fear of global warming holding back much-needed development? 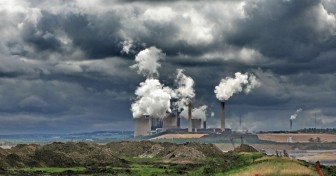 OLYMPICS OVER, CAN THERE BE A LASTING LEGACY?